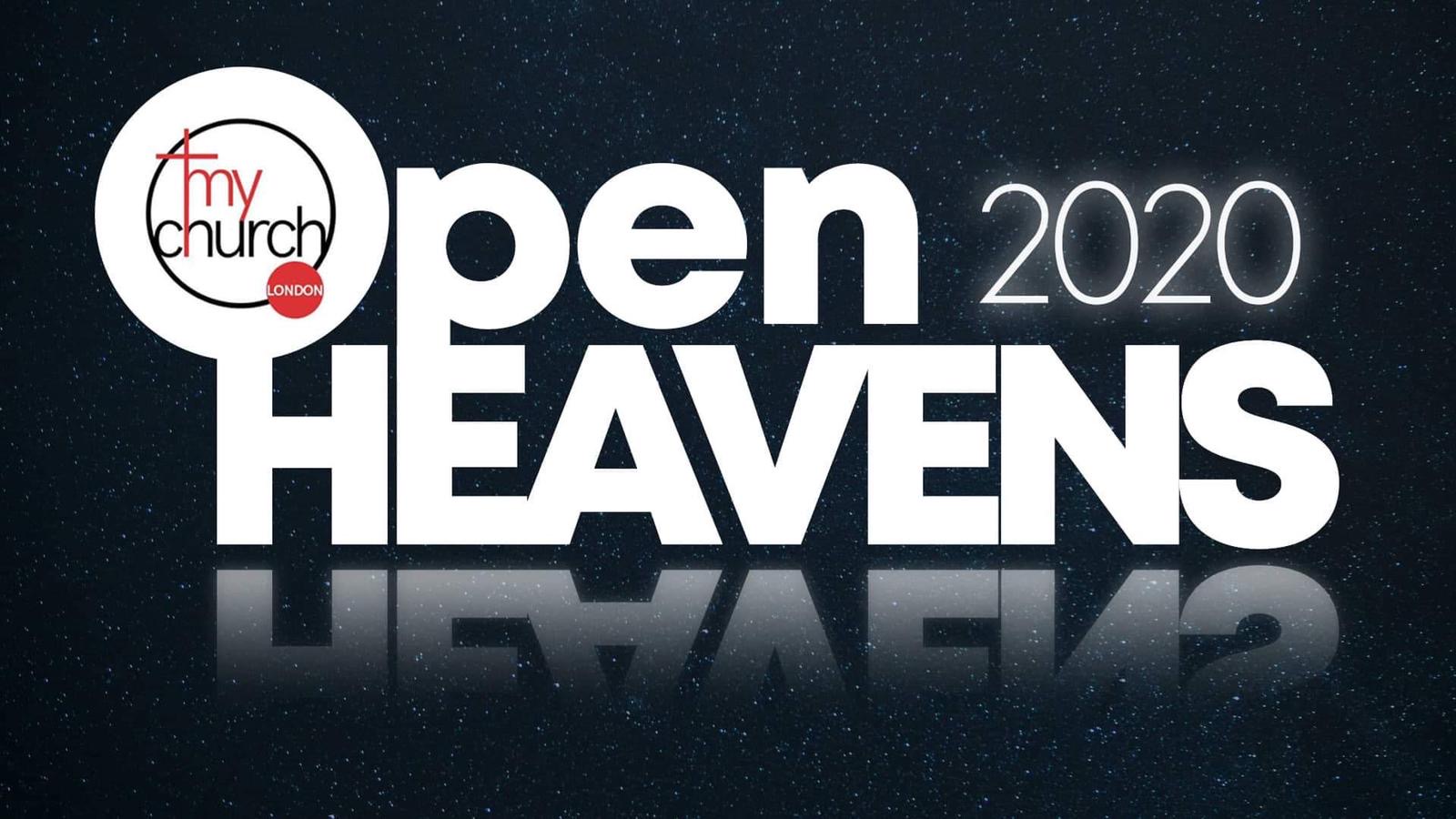 An “Open Heaven” is where there’s a nearness of Heaven to earth. There’s a sense of presence, there’s a sense of clarity of thought, of heart, and mind that is unusual. People think for themselves within an open heaven and aren’t influenced by the spirit of the day or the spirit that seems to have dominance in a certain geographical area.

An open heaven is something that was prophesied in Isaiah 64:1. It’s a prayer, a prophecy with an intercessory cry, where the prophet cries out “Oh that You would rend the heavens and come down”. Here’s this cry for God to tear the Heavens open and to come down.

Faith is an anticipation for what’s about to happen. The best way to increase the effect of the open Heaven over our lives until it touches an entire city, is to simply steward what we’ve already been given. If you and I live with a continual awareness of the darkness that exists over our city, we will eventually interpret that darkness as a darkness that is over us. But, what would it be like if we woke up every morning with a confidence that over us is an open Heaven, what would that do? It changes what we’re aware of. When you have a shift in your knowledge of what’s in your account, you’re going to write bigger checks. When our awareness is on what we have in God already, and when that awareness increases, there’s greater odds that we’re going to take greater risks.

When we turn to the New Testament, we see something happen in Mark 1, that I never realized until a few years ago while I was studying the baptism of Jesus.
The gospel of John expounds that last phrase to “the spirit descended upon Him like a dove and remained.” That phrase “and remained” is critical for us, because the Spirit of God rested upon Him, and never had a reason to retreat because of His behavior, attitude, conduct, thought life or any other reason.

One of the things that God is championing in recent years is that the Spirit of God is in us for our sake, but He comes upon us for others to be impacted for eternity. The Holy Spirit is in us for us, but when He comes upon us it’s to alter the environment, it’s to help us operate in power so that the people that we serve are impacted for eternity and that’s the mandate. We see Jesus operating in that, where the Spirit of God came upon Him in the form of a dove and remained.

Blessings and onto 2020 we march strongly and effectively.